Are microwaves safe for cooking food? 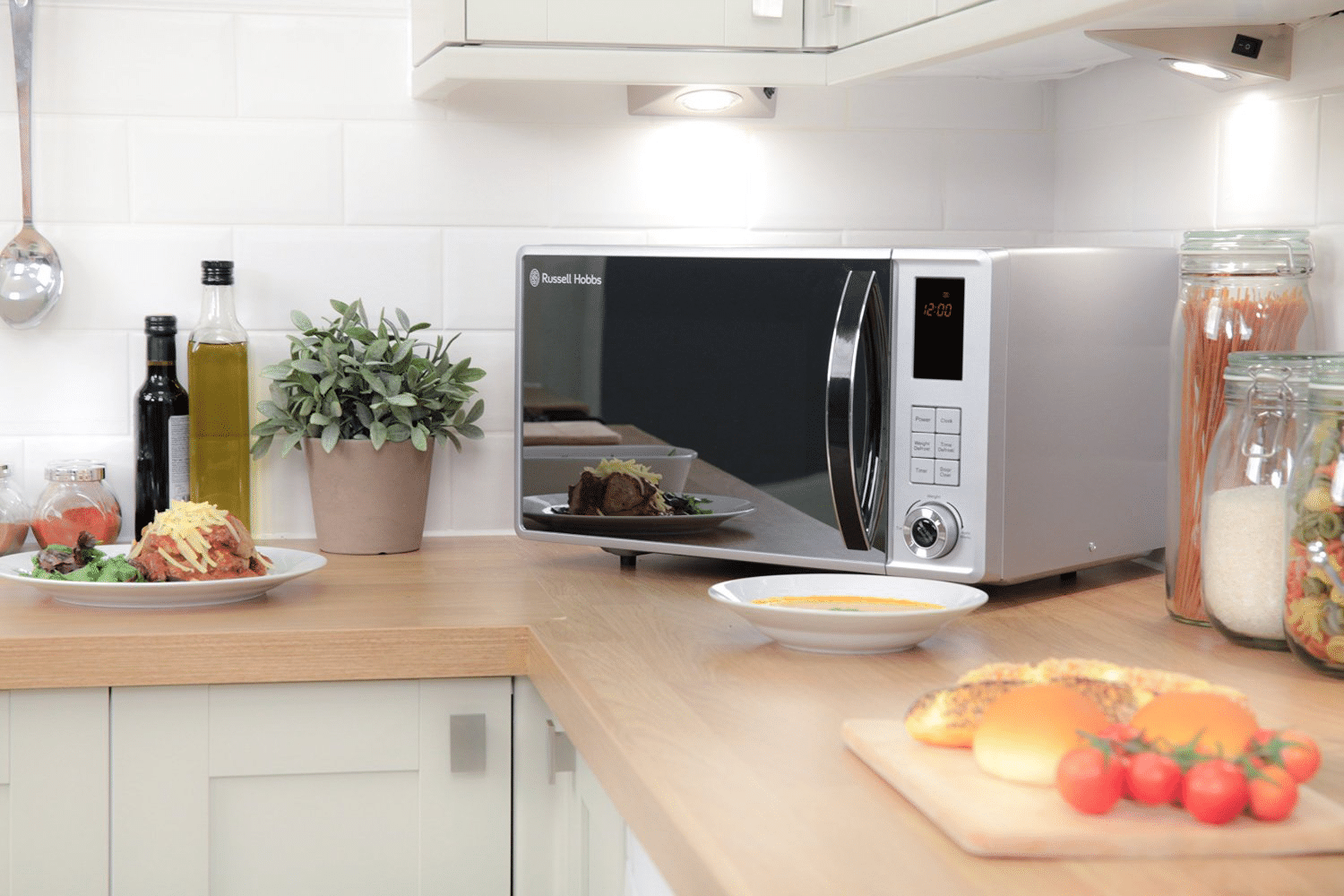 Absolutely!! TBH, I wasn’t even aware there were people who thought that it wasn’t until I started sharing recipes requiring them. Being someone who has used one my entire life, studied science, and also just loathesss myths and pseudo science around food and nutrition in particular, I just thought it was time to pop this into a post.

High frequency waves part of the electromagnetic spectrum, just like visible light waves that allow you to see and radio waves that allow you to hear Justin Bieber at 7am on a Monday morn etc. Microwaves are slightly shorter than radio waves, and mostly affect water, causing the molecules to vibrate and build up thermal energy. ie – when they are used to heat food, the food is simply absorbing them and converting them to heat. But they do not make the food radioactive or make them toxic or whatever else you may have read at www.wholesomeoragicgmofreenoglutenauthenticlife.com! And the waves are contained within the microwave as long as the door closes properly.

Do they decrease the nutrient levels in the foods they heat?

Not by more than cooking your food by any other conventional method. In fact, in comparison to things like boiling, less vitamins are lost due to them not being lost to the cooking water. Any differences seen are really a result of the practicalities of the various cooking methods, NOT the actual microwaves changing the food. And in fact, one of the biggest differences is the speed at which things can cook/heat up in the microwave, and if anything this helps foods retain more nutrients than foods that are subjected to heating for a long period of time.

The only potential way it could make your food ‘toxic’ (which is such a random word as it needs so much contextualising), is if you don’t use microwave safe containers to heat food in and some chemicals from the plastic are leached into the food.

Really, the most dangerous thing about using a microwave is that you can burn your fingers when you remove the items from it as they are hot. They are a safe, healthy way to prepare food and do not have harmful effects on you or the nutritional value of your food!